Learn about this the dish that has become a culinary symbol of Mexico's mestizaje, or mixed indigenous and European heritage, both for the types of ingredients it contains and because of the legends surrounding its origin.

Mole Poblano, a traditional dish of Mexico, is long ingrained in the history of the region we today call Central America.  Mole Poblano is a dark red-brown sauce usually served with turkey or chicken.  Although it contains approximately twenty five ingredients, Mole Poblano can be prepared in nearly infinite numbers of ways.  Of the many different ingredients found in the dish, the main ones are chili peppers, chocolate, plantains, almonds, pumpkin seeds, cinnamon sticks, anise, and cloves.  These eight ingredients are among the most interesting ingredients found in Mole Poblano, not only because they are essential to the dish, but because they have long complex histories that date back to the ancient, pre-Columbian empires of Mesoamerica.

There are a number of myths and legends surrounding the creation of mole poblano,  One such legend claims that in the 16th century, the archbishop made an unannounced visit to the Convent of Santa Rosa in Puebla de los Angeles.  Panicking, because they had nothing to serve him, the nuns prayed for an angel to inspire them for a dish.  They mixed various types of chiles with spices, day-old bread, nuts, chocolate, and approximately 20 other ingredients.  After hours of boiling, this concoction reduced to the rich mole sauce we are familiar with today.  The nuns killed an old turkey, which was the only meat they had, and poured the sauce over it.  Ignorant of the circumstances surrounding the dishes creation, the archbishop fawned over the plate in front of him.

Mole is ubiquitous in modern day Mexico. Though mole comes in numerous varieties, varying in color from white to yellow or green, the dark brown mole poblano features alongside turkey in mole poblano de guajolote, the national dish of Mexico. While mole may be eaten on ordinary days for any meal, many Mexicans serve it during holidays and special occasions, like Día de Muertos and weddings [4]. In Puebla, the dish is a symbol of regional pride. Every year on Cinco de Mayo, the commemoration of the Battle of Puebla, Poblanos celebrate Mexico’s victory over Napoleon III’s French army with a feast that includes mole poblano. In much the same way as the victory, the dish remains a source of regional and national unity [5].

When analyzing the recipe of mole poblano, it is quite evident that at the surface, this concoction of different spices, herbs, and delicacies is a defining cultural staple of modern day Mexico. However, upon deeper inspection, one can visualize the diverse cultures that each of the ingredients in mole poblano represents. Yes, the combination of the ingredients is unique to Puebla despite its disputed creation and origin, but each ingredient is quite the opposite. Each ingredient is a symbol of  the culture of the civilization that produced it and can be used to trace the influence of these societies across the globe. It is quite miraculous that ingredients found on opposite sides of the world could come together to eventually become the national dish of Mexico. 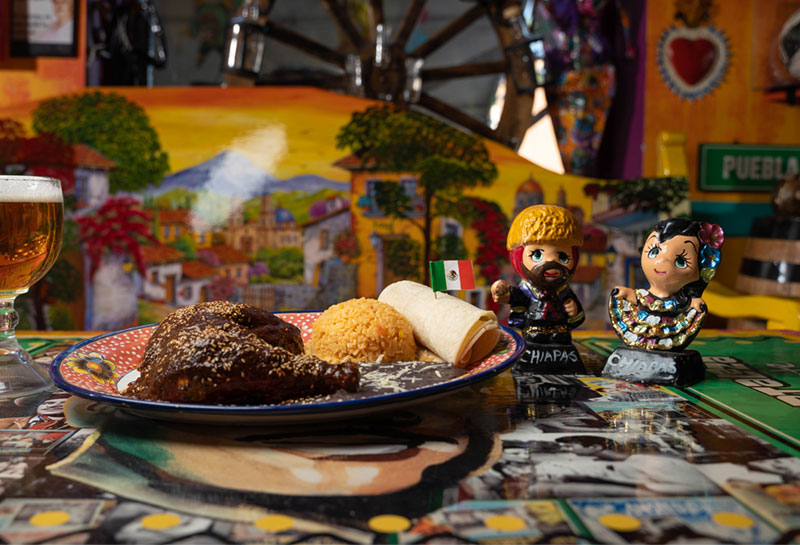 Get 15% off on the Mole Poblano! Try Mexico's National Dish at a discounted price until February 28th, 2021 when you order online with promo code MOLE15%OFF
ORDER NOW

To view this article in full, check out the original

Love the decor and food is amazing

It made me feel like Mexico was just outside the door. The food was delicious!

To get an idea of what you’re getting. It’s chicken wrapped in a tortilla then all the other ingredients poured on top of that.

If you’re expecting a chipotle style burrito, this is not for you.

As soon as I walked in the door I love it. I feels like a restaurant in Cancun, the food was delicious and authentic of the Yucatan. Will definitely come back.

A Trip to Mexico without the added expense
Go to Top 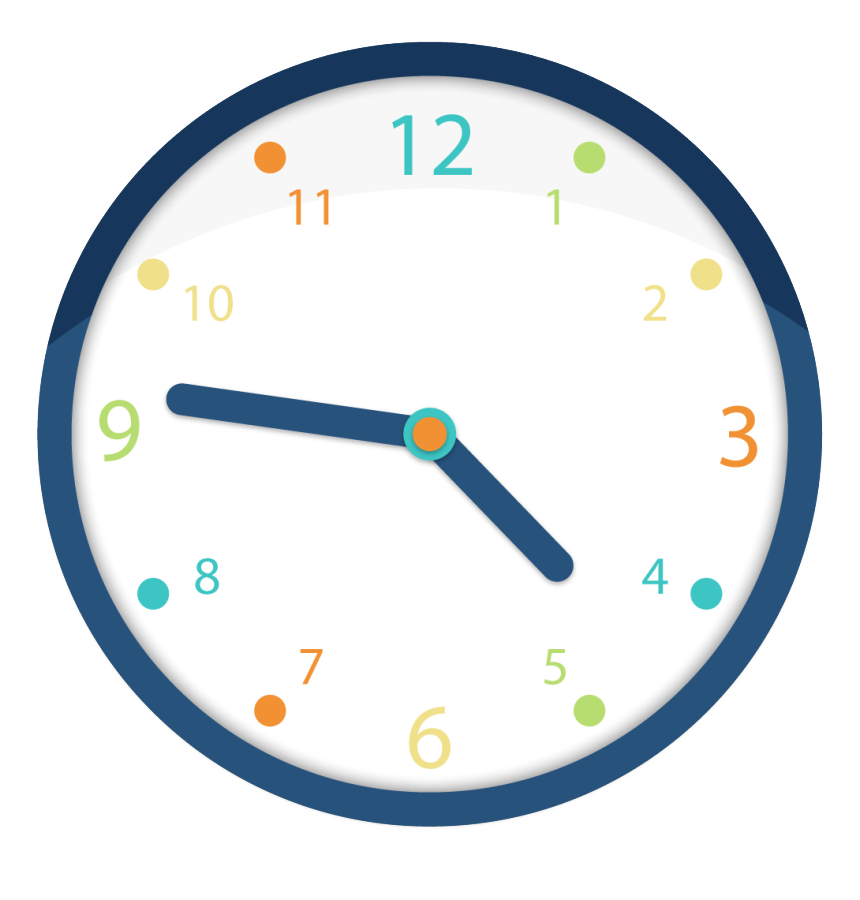 Please be mindful of time

Since COVID-19, we all have to accomadate to less seating. Now that we are all able to socialize, more people want to go out & make up for lost time.

To give opportuity to all, we have limited seating to 1.5 hours .